Blackstone is on track, first talks with Volkswagen

BAAR, Switzerland 23.08.2022. Blackstone Resources AG (SWX; symbol BLS, ISIN CH0460027110) is pleased to announce that the company has started its IPO abroad as planned. As communicated in an earlier announcement, we will be taking this step shortly. Blackstone’s registered shareholders will be informed directly about this.

In Döbeln, Saxony, the battery production of Blackstone Technology (100% subsidiary of Blackstone Resources AG) has started as planned and the first orders are already being executed. Blackstone will deliver the corresponding orders to European customers before the end of this year. Battery research for the further development of our 3D high-speed screen printing technology was also successfully launched in the first half of 2022 and is running at full speed. The second generation of battery production facilities with a total capacity of 1.25 GWh is also under implementation.

We are also pleased to announce that Blackstone Technology has had initial successful discussions with Volkswagen AG. As part of this exchange, the company also received representatives of the VW Group at its own offices. Thereby Blackstone Technology was able to present the suitability of its sustainable high-tech battery solutions for versatile applications of the car manufacturer. Together, possible points of cooperation were identified

Blackstone is successfully maintaining its current course and has confirmed its board members in an extraordinary general meeting. In addition, a new auditor was elected and registered in accordance with the law. The company has lodged an appeal against the pending, unjustified and extremely damaging allegations made by the regulators and has proceeded to the appropriate instances.

We expect to be able to publish the current financial figures for the balance sheet and our income statement shortly.

About us Blackstone Resources AG

Blackstone Resources is a Swiss Holding Company, with its legal domicile in Baar, Kanton Zug, and is concentrating on the battery technology and battery-metals market and offers direct exposure to the battery-technology revolution.

Blackstone Technology GmbH has build up a production-line for small series of proprietary 3D printed batteries, a high-speed multi-layer technology, in Döbeln, Saxony, Germany. The short-term production are pouch-cells with the Blackstone Thick Layer Technology TM which allows a 20% higher energy density in lithium-ion cells, Blackstone continues the program of further development in solid state batteries and its production process. 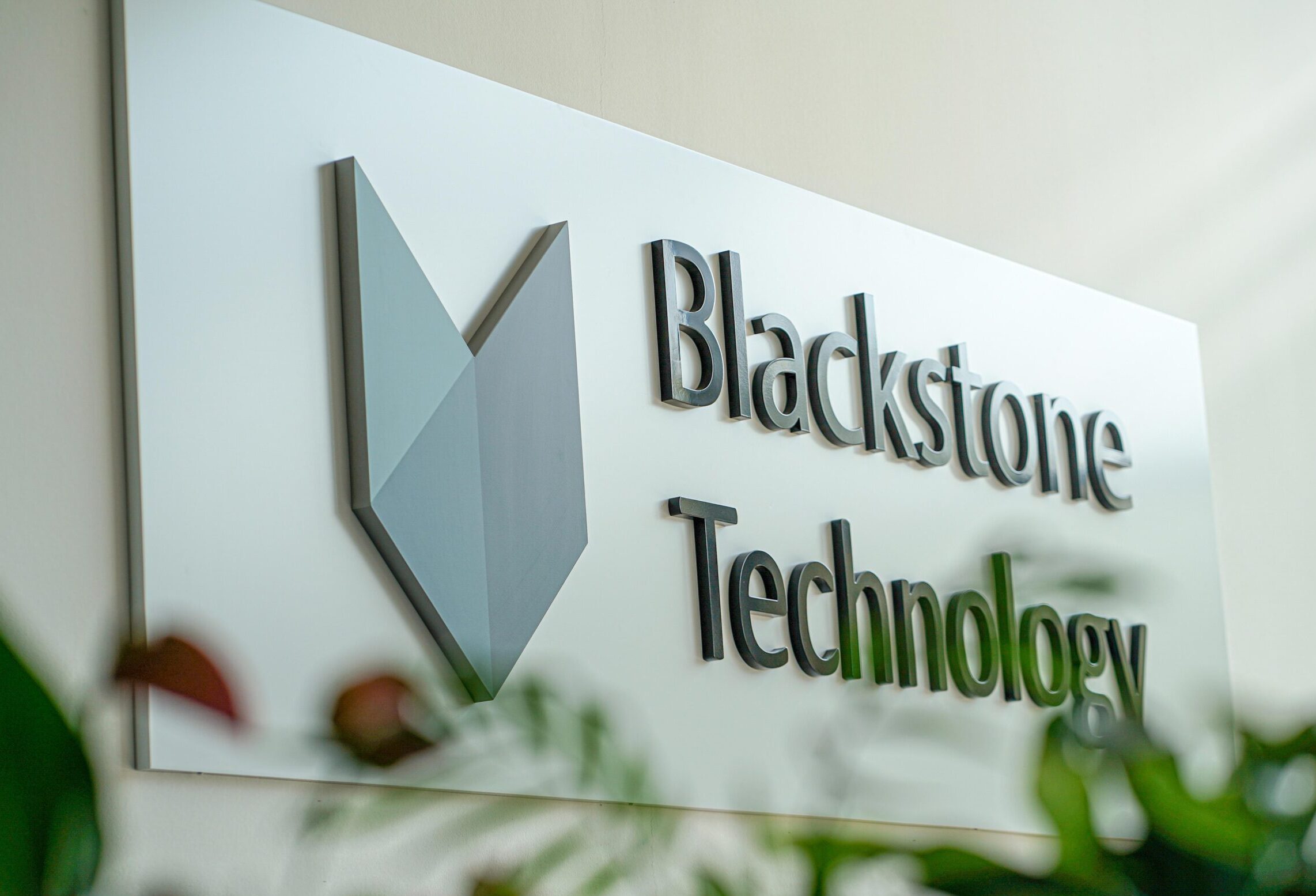 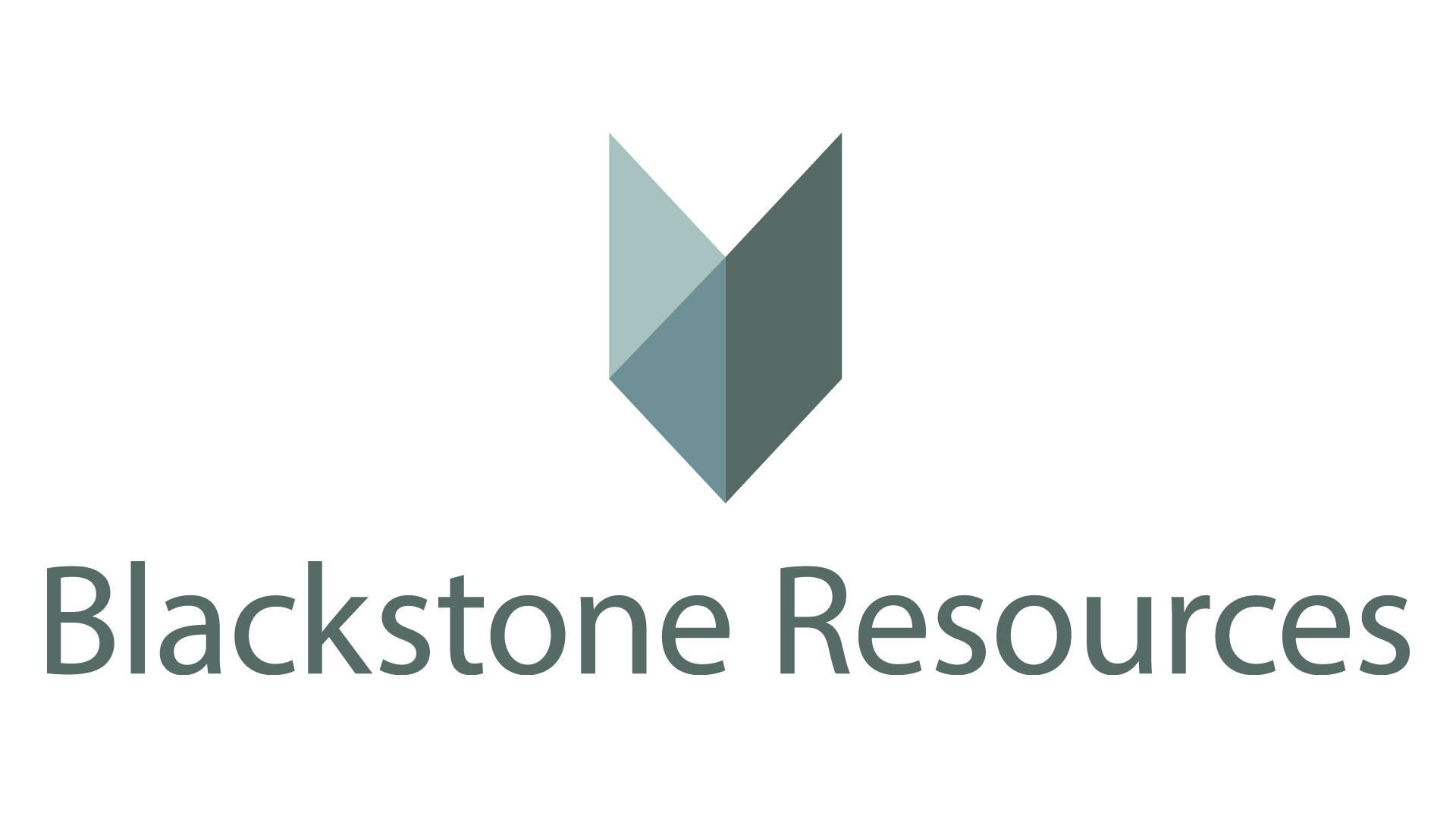